Toys for the gamer, audiophile, and tech-obsessed. 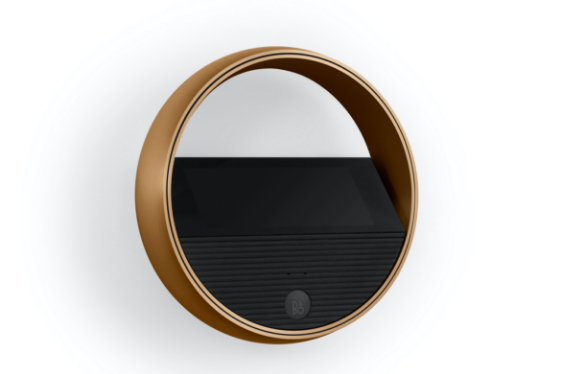 Whether hard-wired and wall-mounted or freestanding and battery-powered, the ring-shaped, tablet-size Bang & Olufsen Beoremote Halo functions like a music app, albeit one that is seamlessly integrated into larger Bang & Olufsen sound and speaker systems. Access all of your music and preset favorites without reaching for your smartphone. $900; bang-olufsen.com 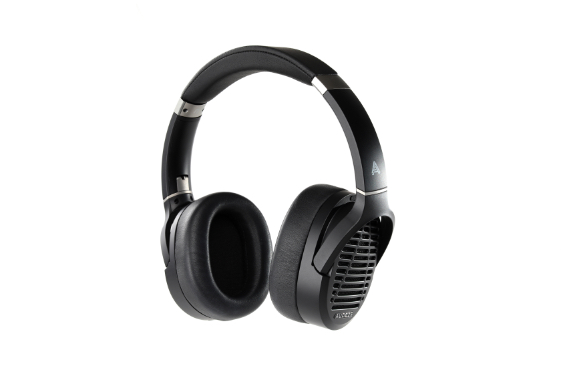 Endorsed by Grammy Award--winning soundmastering engineers, Audeze has long-produced professional-grade headphones for studio use. With Audeze LCD-1, the same technology is available in a smaller format that weighs less than a pound. Powerful planar magnetic technology works a patented voice coil to produce impactful, fine-tuned, and distortion-free audio. $400; audeze.com 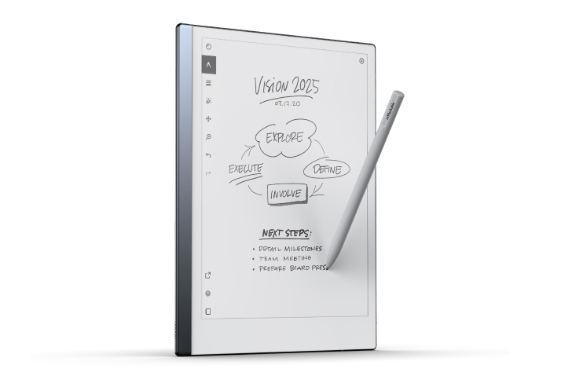 Measuring less than .2 inches thick, the reMarkable 2 Paper Tablet is the industry’s thinnest tablet, but that’s not the only way it replicates the sensation of writing on paper. Its second-generation CANVAS display resembles the look of paper, reflecting natural light and replicating the sound of paper when the stylus is used. Handwrite notes directly on PDFs and other documents or convert handwritten notes to text. $537; remarkable.com 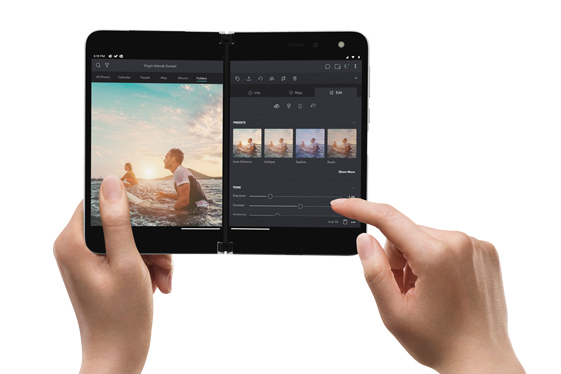 Like the mobile equivalent of a dual-monitor office setup, the Microsoft Surface Duo is equipped with a 360-degree hinge. When completely unfolded, the device’s two screens measure a combined 8.1 inches, but they operate independently, allowing users to open multiple apps and websites side by side. $1,400; microsoft.com 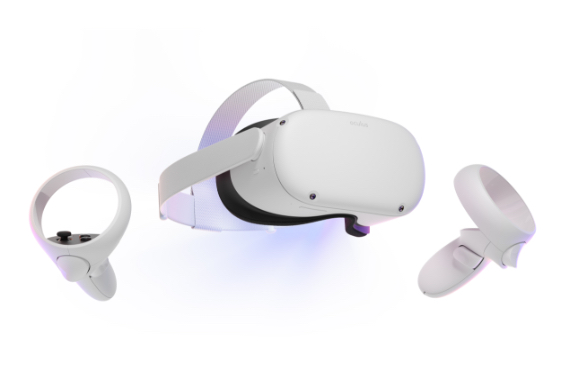 The Oculus Quest 2 is more functional and more comfortable than the first-generation version. With increased processing power, artificial intelligence capabilities, and display resolution, the VR headset is also 10 percent lighter and includes a mechanism to better adjust the distance of its lenses to what is most comfortable. $300; oculus.com 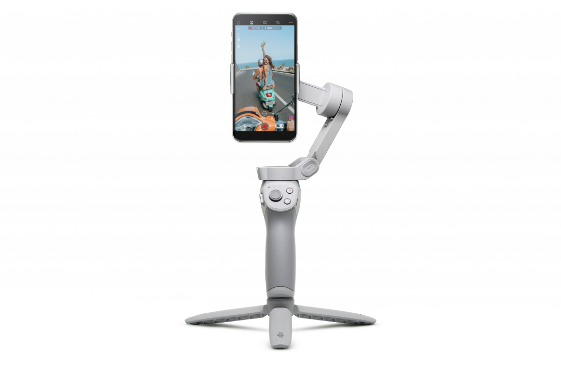 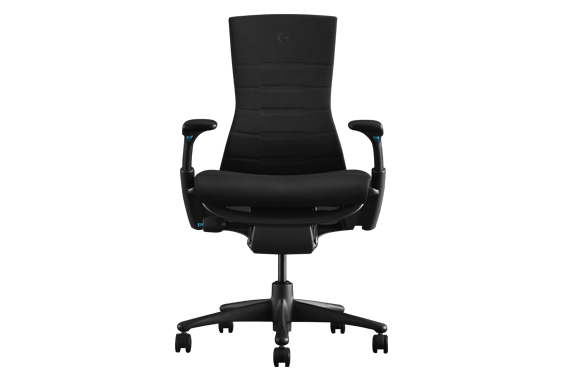 The Herman Miller X Logitech G Embody Gaming Chair supports gamers’ active posture by conforming to subtle body movements and distributing a gamer’s weight evenly, which improves blood flow. The ergonomic system even allows users to customize the chair to the curvature of their spines. $1,495; hermanmiller.com 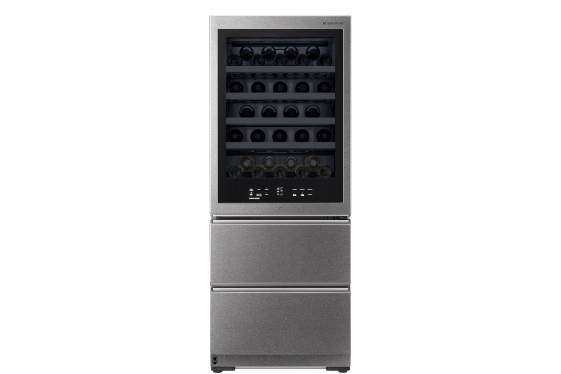 The LG Signature Wine Cellar accommodates 65 bottles, designating separate areas for red, white, and sparkling wines that are maintained at preset temperatures to within half a degree Celsius. The door, made of three layers of black mirrored glass, blocks UV light; knock on it twice, and the glass temporarily becomes fully transparent. $6,300; lg.com 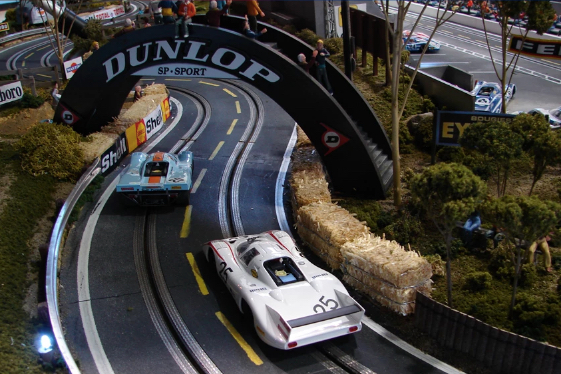 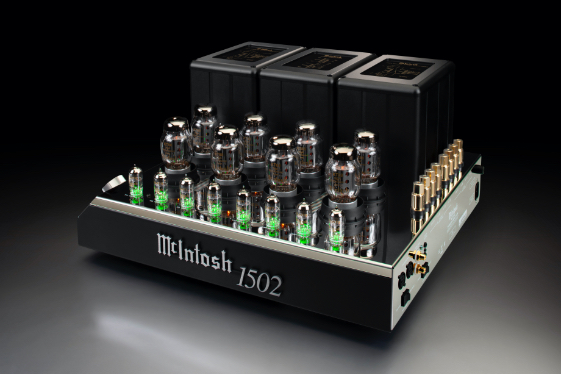 Powered by eight KT88 output vacuum tubes (four assigned to each stereo channel), the McIntosh MC1502 amplifier produces 150 watts of power, all of which can be delivered to almost any pair of speakers (regardless of their ohm impedance) thanks to the proprietary technology upon which McIntosh was founded more than 70 years ago. $11,000; mcintoshlabs.com