Complex flavors and exotic notes for the connoisseur. 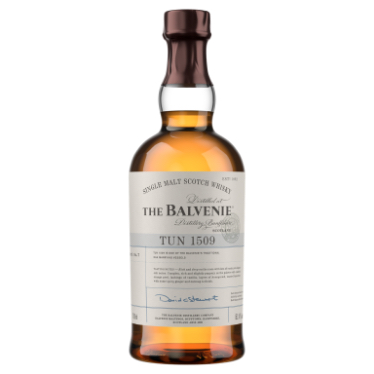 It took an assemblage of 21 unique casks to make The Balvenie Tun 1509 Batch 7. Vatted over a three-month period in sherry hogsheads, ex-bourbon barrels, and DoubleWood refill sherry butts, the resulting whisky is a confluence of sweet and spicy notes, prominently showcasing hints of ginger, candied orange peel, wildflower honey, and marzipan. $410; thebalvenie.com 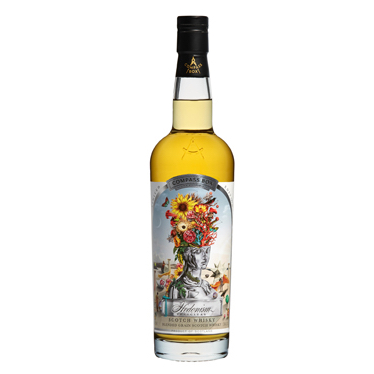 The blended Scotch whisky Compass Box Hedonism Felicitas is notable for its creamy mouthfeel and an intriguing combination of coconut and green apple notes on the palate. With a drop of water, the collector’s item (fewer than 2,500 bottles will be released) grows even more complex, delivering hints of toasted oak and exotic spices. $175; compassboxwhisky.com 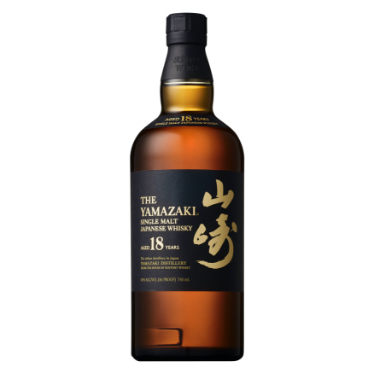 When compared to the more readily available 12-year, the Yamazaki 18-Year notably expresses characteristics of the oak casks in which it matured. On the nose are hints of stewed fruits and vanilla; the whisky’s taste is complex and almost savory—a pleasing attribute born from the marriage of sherry butts with American and mizunara oak casks. $350; whisky.suntory.com 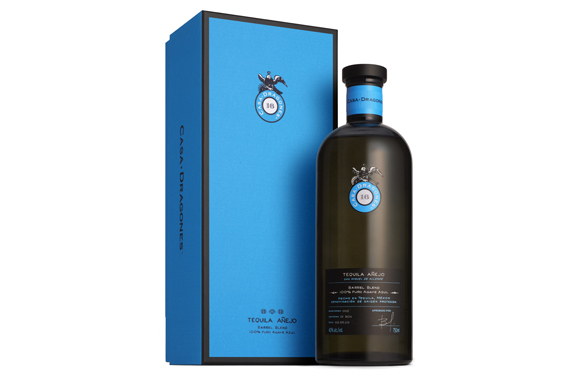 Unlike its Joven sipping tequila, Casa Dragones’ Barrel Blend brings honey and charred oak to the forefront while still delivering bright, herbaceous, agave-forward notes on the nose and the palate. The soft and smooth-textured añejo achieves what aged-tequila enthusiasts have longed for from the brand. $150; casadragones.com 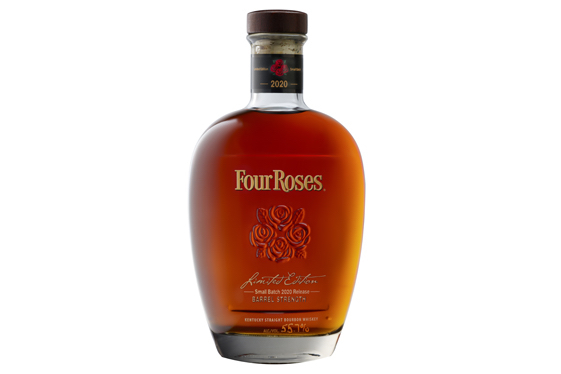 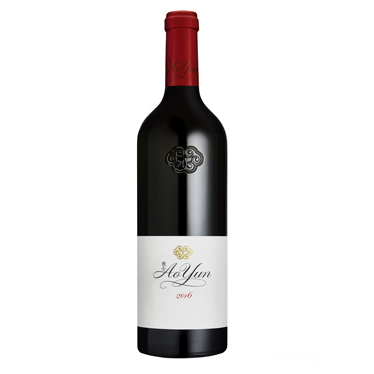 The Ao Yun 2016—a blend of Cabernet Sauvignon and Cabernet Franc, with scant additions of Syrah and Petit Verdot—shines for its soft, dense tannins and the label’s characteristic long, mineral finish. Ao Yun grapes grown in the Himalayas, more than 7,000 feet above sea level, yield transcendental flavors and aromas. $300; aoyun-wine.com 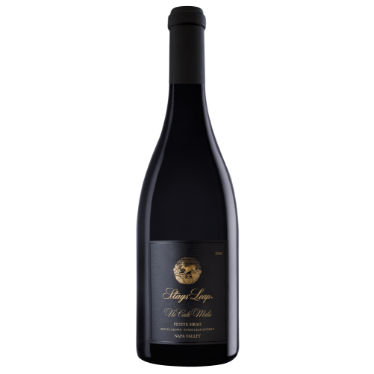 Stags’ Leap Ne Cede Malis 2016 is a more sought-after release for its rarity than Stags’ Leap Winery’s best-known Cabernet Sauvignon. Created as a field blend of 18 varieties taken from the estate’s oldest 5-acre plot (planted in 1929), the 2016 vintage delivers aromas of blackberries, currants, and an exotic spiciness. $150; stagsleap.com 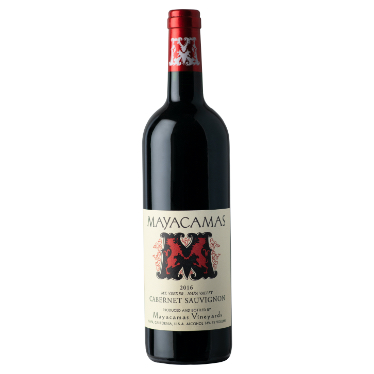 The Mayacamas 2016 Cabernet Sauvignon delivers vibrant raspberry, blackberry, and pomegranate notes on the nose, all of which are balanced by earthy tannins and a flint-forward minerality. For almost 75 years, the Mayacamas winery in Napa Valley has remained remarkably consistent in its vinification efforts. $135; mayacamas.com 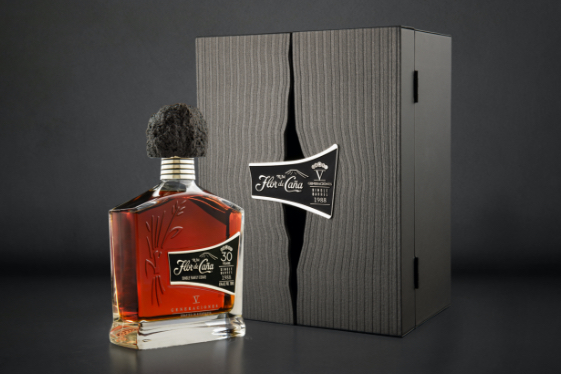 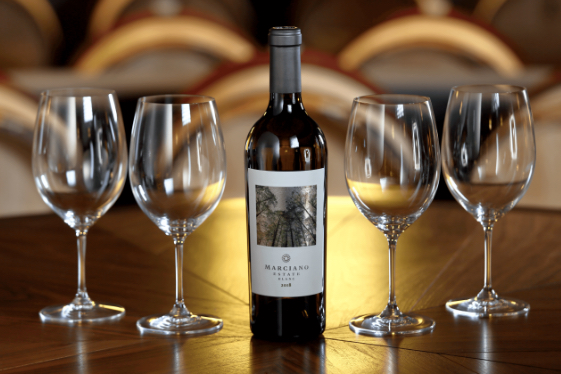 Defined by a crisp minerality and an indulgent, soft mouthfeel, Marciano Estate 2018 Blanc is an assemblage of Sauvignon Blanc and Sauvignon Musqué grown on a single acre within the Napa Valley estate’s vineyards. On the nose, the wine offers up jasmine, stone fruits, and lemongrass with hints of white peach, tangerine, and guava. $115; marcianoestate.com