Way beyond the Monterey Peninsula and the sand hills of North Carolina, top designers have carved out exceptional, out-of-the-way greens that are becoming America’s new bucket list-worthy links.

The hidden nature of BIG CEDAR LODGE (bigcedar.com) has an approaching expiration date. November marked the opening of Ozarks National, Big Cedar’s second 18-hole, championship-caliber course and the first designed by Coore & Crenshaw in the state of Missouri. Anticipated for 2019 is the grand opening of Payne’s Valley, the first public course designed by Tiger Woods. Its location in the heart of the Ozarks in southern Missouri notwithstanding, the resort’s reputation as an exemplary golfing destination will soon match the already exceptional quality of its courses.

Big Cedar’s other 18-hole course, the Tom Fazio–designed Buffalo Ridge Springs, and its two par-3 courses—Top of the Rock (designed by Jack Nicklaus) and Mountain Top (designed by Gary Player)—boldly showcase dramatic natural elements like sunken caves and exposed rock formations. But Ozarks National, which runs along the top of several ridges, is distinct for highlighting its surroundings in an understated way. “It’s extremely peaceful out there,” says Johnny Morris, the founder of both Big Cedar Lodge and Bass Pro Shops. “It’s just old farmland. If you had been there 200 years ago, I would imagine that it would have looked very similar.”

Like all other Coore & Crenshaw designs, the course’s layout is married to the natural topography of the land. Some holes are visually intimidating and require shots to be hit over expansive-looking hazards, but co-designer Bill Coore reassures prospective players that the shots look much harder (and the hazards appear much larger) than they are. “There’s nothing more thrilling than to hit your ball and see it fly over something,” he says. “That’s a thrill that’s not forgotten.”

By the end of 2019, Big Cedar Lodge will boast 77 holes, all of which reinforce Morris’ mission statement: to encourage people to explore and enjoy the surrounding natural world as he did growing up. “I think of golf like fishing,” he says. “It’s an excuse to get outside and an opportunity to spend time with people you care about.” 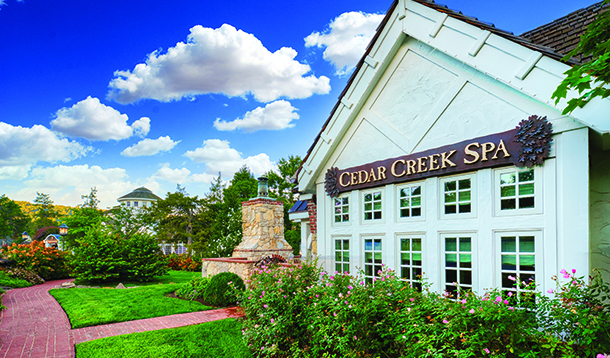 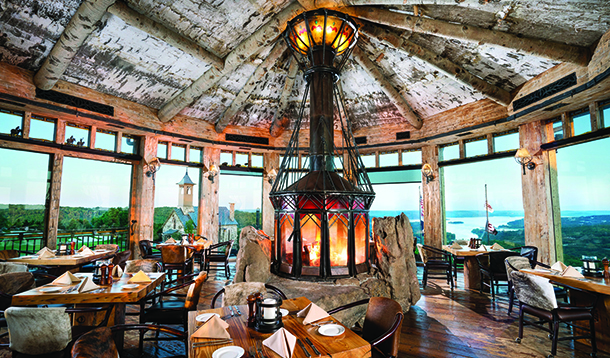 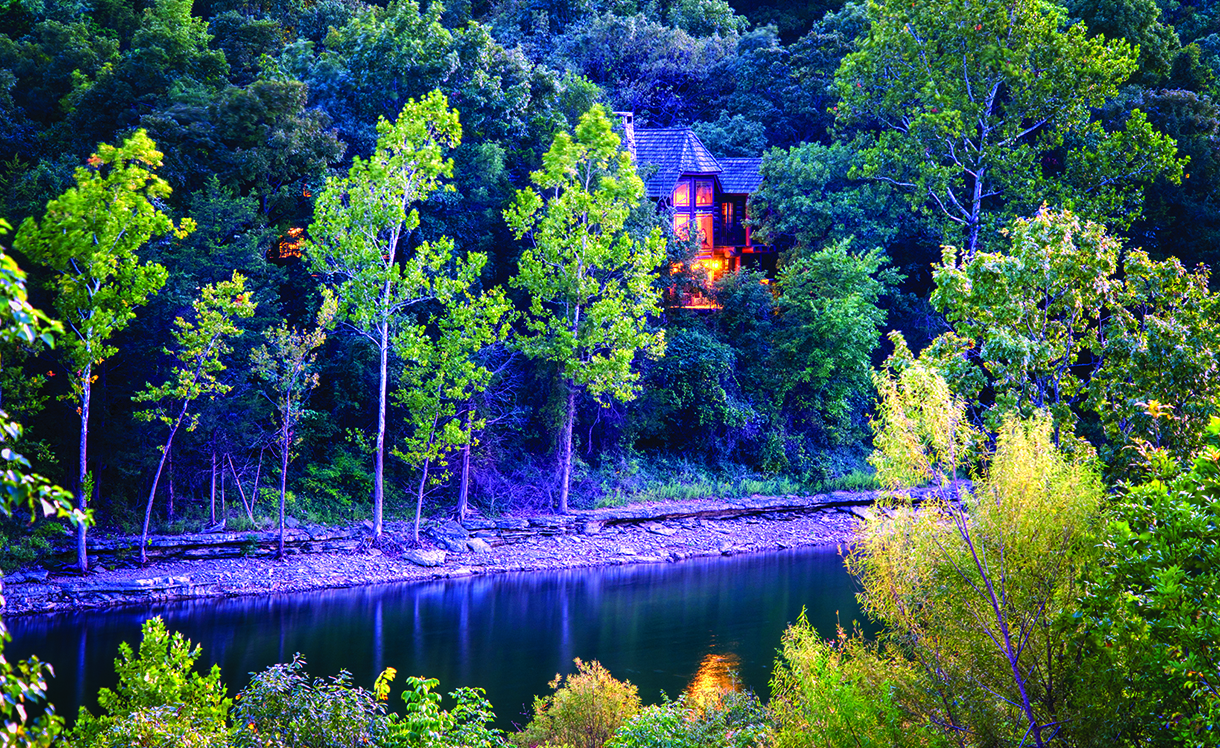