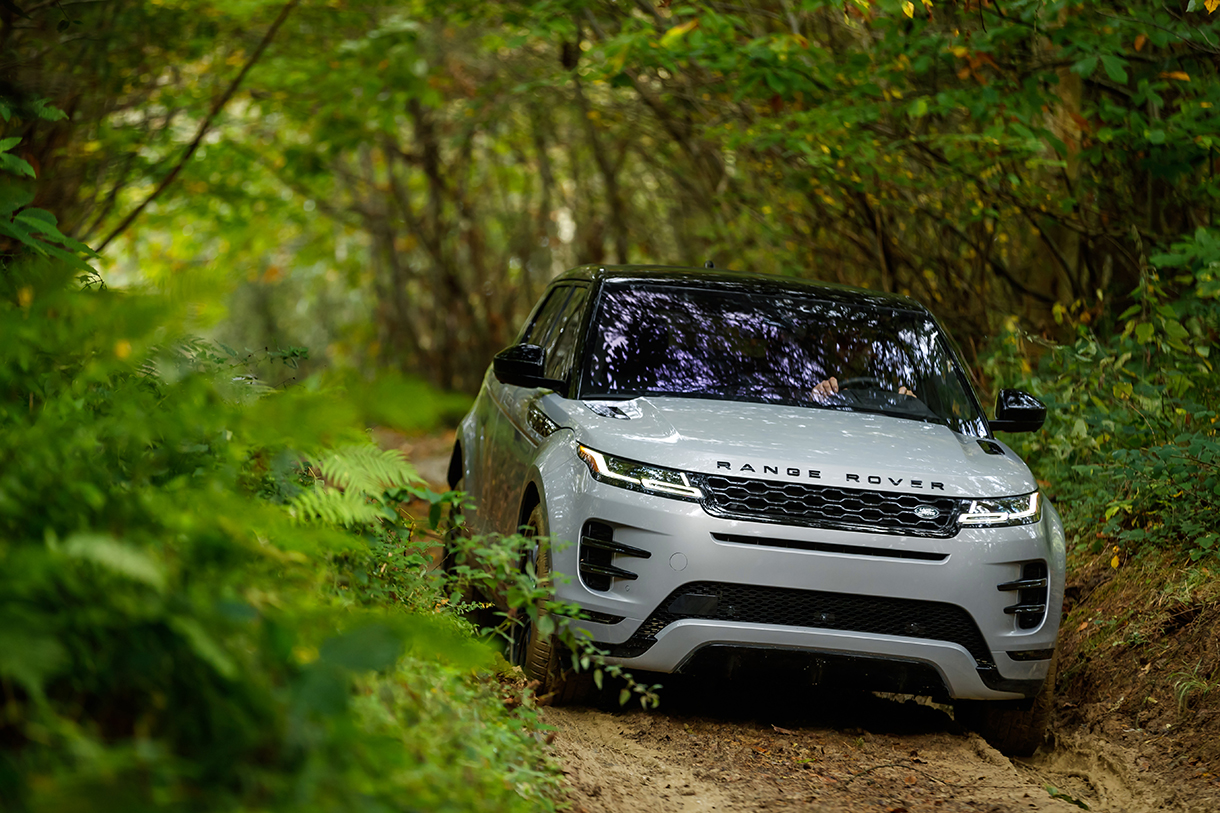 The Lincoln Corsair and Land Rover Range Rover Evoque are worth more than a passing glance.

Moving up in terms of size and sheer flashiness are a pair of compact crossovers worth more than a passing glance: the Lincoln Corsair (from $35,945; lincoln.com) and Land Rover Range Rover Evoque (from $42,650; landroverusa.com).

Quietly and confidently, Lincoln has been upping its crossover game at a furious rate. First, the all-new Navigator, introduced in 2017, is a large SUV capable of competing with the very best in the world. (Yes, it’s true.) Then, there’s the Nautilus (a beautiful design to replace the outgoing MKX), the Aviator (nominally replacing the MKT), and now the Corsair (pushing the MKC off into the sunset). When parent company Ford announced it was all but eliminating cars in favor of crossovers and SUVs, it created a shockwave across the automotive landscape. But this fantastic luxury foursome now makes this decision seem like an exceedingly safe bet—and it’s breathed new life into the Lincoln brand.

The latest and smallest of the new range, the forthcoming Corsair promises to lead with the brand’s strength: exterior design. Inside, the passenger cabin sees an increase in comfort with more sound-deadening measures, higher-grade materials, and plenty of onboard technology. Drivers interested in experiencing the Lincoln touch will have the choice of two turbocharged 4-cylinder engines.

The second-generation Range Rover Evoque is a worthy sequel to the original, one of the most popular Range Rovers ever produced. If anything, the all-new Evoque is an even more stylish ride—no easy feat considering the original was a genuine design icon. Also, while it’s the smallest and least expensive of Range Rovers, the Evoque upholds the brand attributes, through and through. Available now, the choices begin with the P250 powered by a turbocharged 2.0-liter 4-cylinder and the P300 with the same engine but tuned for more performance. The latter is also a mild hybrid: A 48-volt battery pack set under the floor stores energy captured during deceleration and redeploys it, primarily to help with fuel efficiency.

Cruising along the smooth autoroutes and secondary roads of Greece, traveling from the outskirts of Athens to the Peloponnese, the wind was gusting strongly, which only served to highlight the stability and quietness of the Evoque. At various points along the way, detours off the pavement tested the vehicle’s off-road capabilities, which proved infallible through shallow rivers, along rocky goat trails, up a treacherous mountain road, and across a rail bridge that spanned the Corinth Canal. Regardless of the challenge, the vehicle remained implacable, easily finding traction and grip when neither seemed possible.

The Evoque comes equipped with the latest Land Rover Terrain Response 2 system, which automatically selects the correct mode according to the conditions or allows the driver to choose one of five different modes. Hill Descent Control and All-Terrain Progress Control systems are also standard, as is driveline disconnect, which sends engine torque to the front wheels exclusively to help save fuel. The passenger cabin is luxurious in a minimalist way, and there’s ample technology and connectivity to make the road (or the off-road) as comfortable as possible. For anyone seeking a crossover with equal parts style and capability, the Range Rover Evoque is a safe bet. 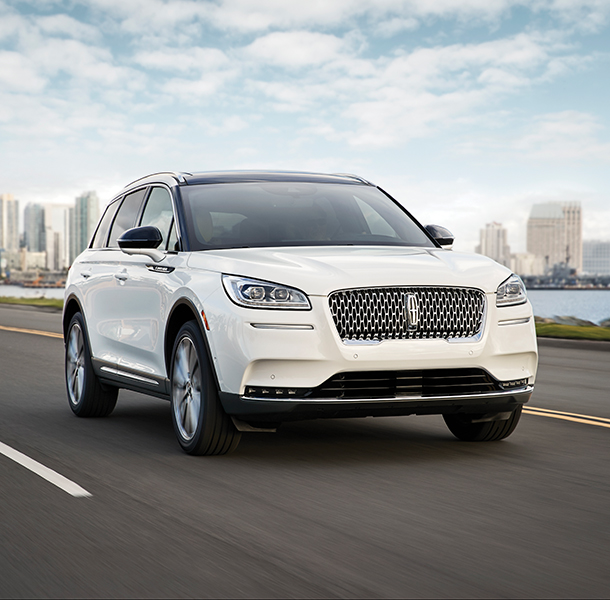 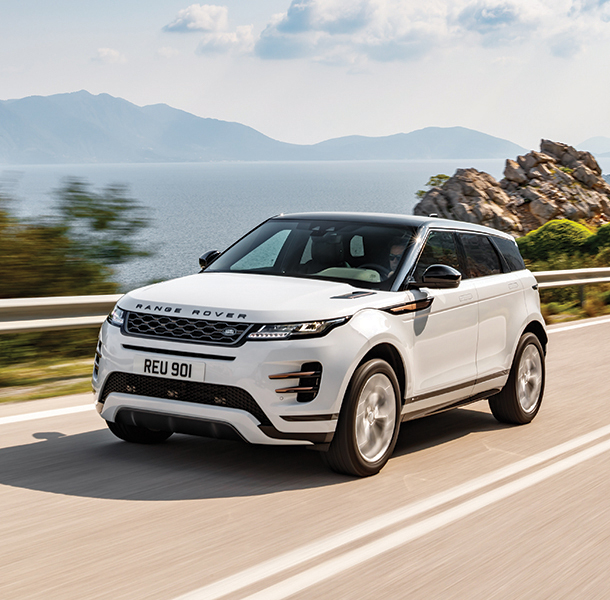