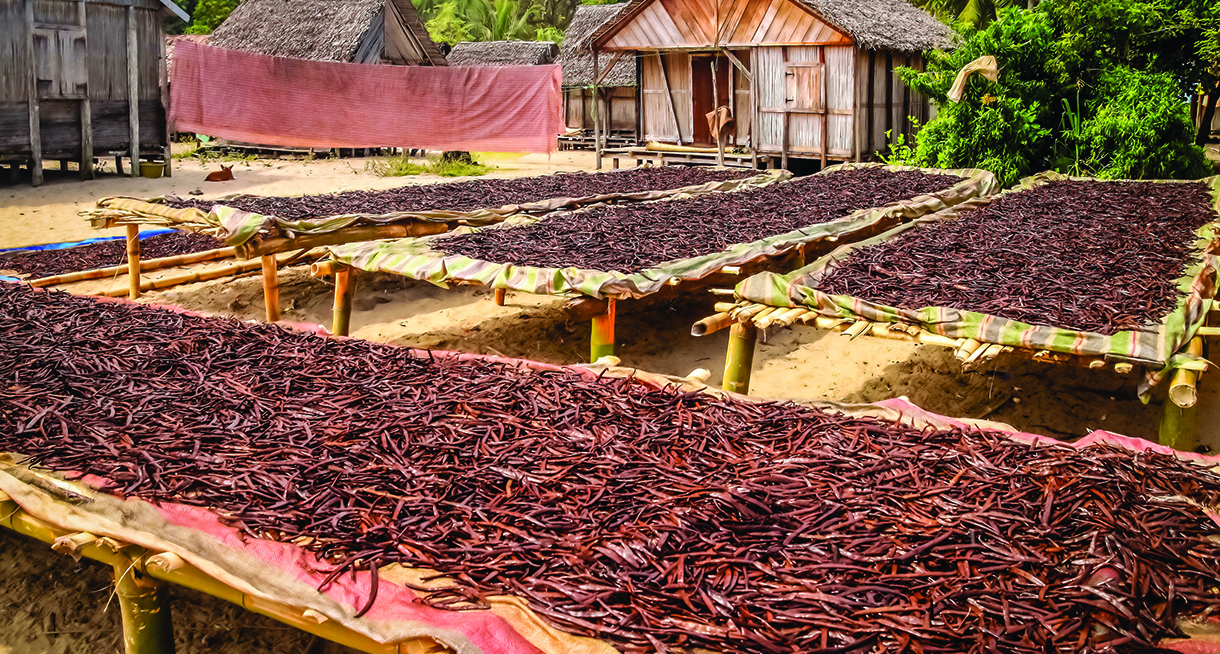 As the world’s largest producer of vanilla, the African island’s farmers are sleeping with guns to protect their investments

Rich in natural resources yet fraught with the effects of climate change, this African island nation is the world’s largest producer of vanilla, representing an 80 percent global market share. Still, pods were trading at $20 per kilogram five years ago versus $600 per kilogram now, which is pricier than silver. Such rapid growth has tragically led to life-threatening consequences.


“Because of vanilla theft, farmers are risking their safety,” says Hanson, whose Satori Perfume Oil contains the precious nectar. Reports have farmers sleeping in their fields with guns to protect their investment; being murdered for their yields; and stamping the pods with serial numbers.


Independent research has led Hanson to question whether she’ll continue using Madagascan vanilla at all, or work with a group like The Sustainable Vanilla Initiative, which communicates intimately with local farmers to ensure a product that consumers can feel good about.


But the answer is not as simple as discontinuing use, argues Francesca Di Massimo of niche perfume brand i Profumi di Firenze. She buys her raw materials from trusted European companies like Firmenich or Givaudan, recipient of an award in 2013 for its work in Madagascar for the responsible sourcing of vanilla. Efforts have been made in a couple dozen Sava villages representing some 3,000 farmers to improve food supply, education, water, and revenue through actions such as building schools and latrines.


“Some natural perfumery ingredients come from places vulnerable to political, economic, and natural events,” says Di Massimo. “I personally do not think that having some perfumer brands not using vanilla anymore would be the solution—these natural ingredients and their export are the source of economic stability for many local communities.” 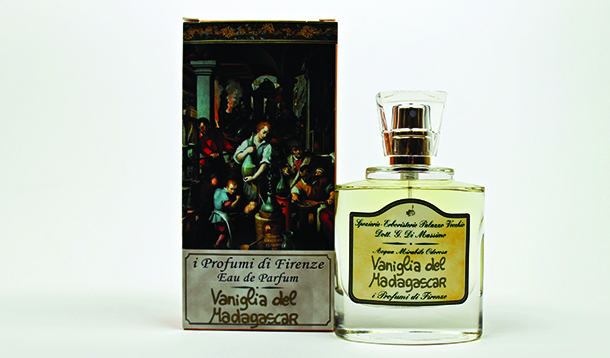 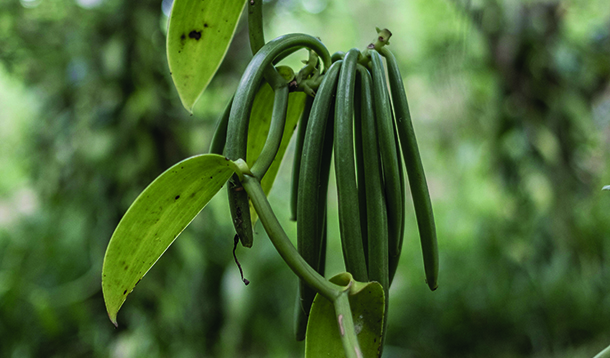