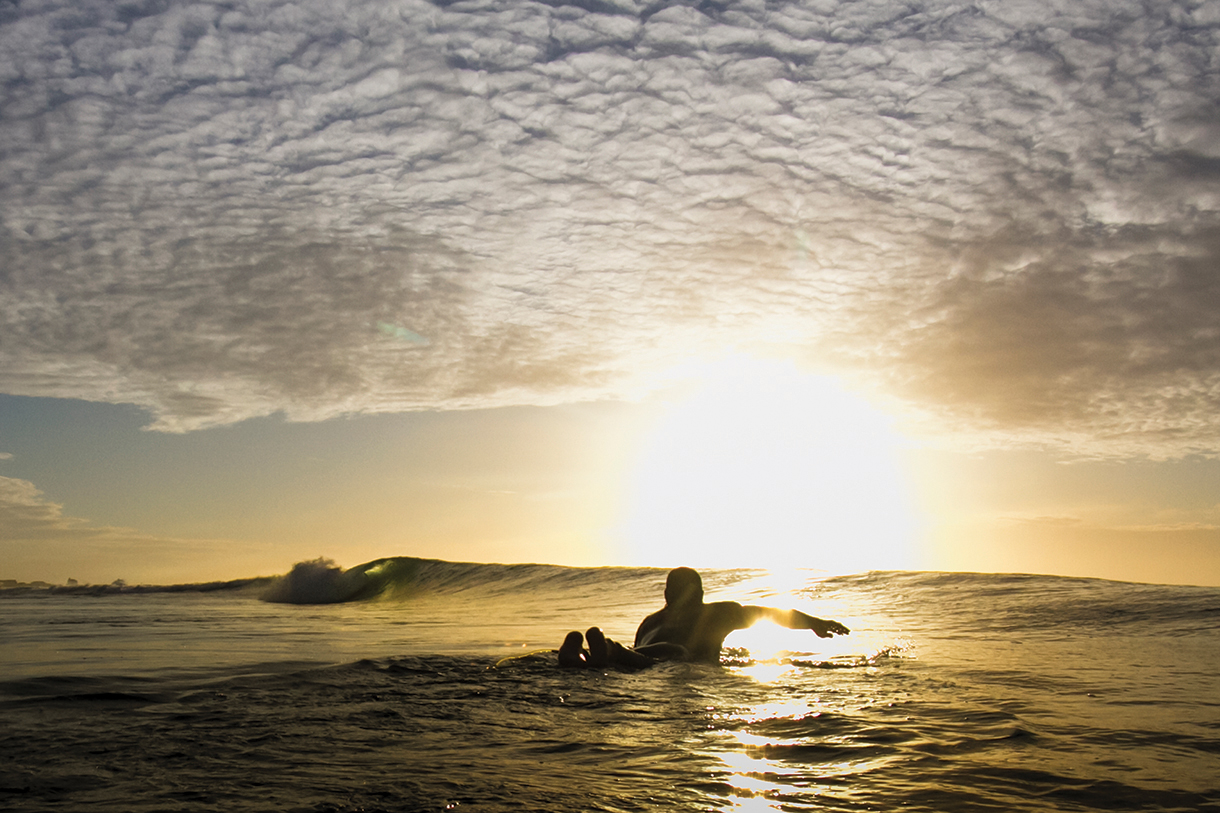 The secret surf spot in Portugal is Peniche, about 60 miles northwest of Lisbon.

THE SURF SPOT: Peniche
Powdery-soft sand lines the swooping bays and lolls at the foot of the algae-encrusted headlands of Peniche, one of the country’s largest traditional fishing ports and a seashell-colored town of 30,000 people. Located roughly 60 miles northwest of Lisbon, Peniche and its neighboring municipalities, Consolação and Baleal, boast more than a dozen diverse, multidirectional breaks: There’s always somewhere to paddle out that’s less than a 10-minute drive. Supertubos, a hollow, punchy wave, hosts the Rip Curl Pro, and Middles, a softer A-frame in the center of Baleal Bay, can be thrown badly by the wind. The saline content of the water mixed with briny seaweed occasionally leaves surfers with the subtle taste of cucumber on their skin.


Eager to capitalize on the influx of surfers, Peniche residents have opened hotels and surf schools aplenty. Wife-and-husband duo Annie Graham and John Malmqvist run Surfers Lodge Peniche (surferslodgepeniche.com), where the jewel of the Bali Suite is a natural, Balinese lava stone tub and the Beatles Suite comes with a private deck. Head downstairs to the surf school, a meticulously organized basement filled with wetsuit cleaning tubs, private equipment storage, and an ample variety of house surfboards. Graham and Malmqvist installed a dehumidifier to expedite the wetsuit drying process as well as a rain shower to rinse off any persistent sand. The hotel hosts rooftop jam concerts, weekly yoga classes, and several activities to punctuate surf sessions.


WHERE TO LAND: Lisbon
It’s worth fending off the jet lag for a few days in the capital city. Recently opened, The One Palácio da Anunciada (hotelstheone.com) occupies a former 16th-century palace and features 83 rooms and suites, not to mention a private rooftop garden and infinity pool. Stumble upon a former chapel façade tucked almost furtively into one of the hallways; or stand, mouth agape, in the Condes da Ericeira Restaurant admiring the dusty, hand-painted, three-dimensional ceiling frescoes in pink, blue, white, and gold. Walk toward Alfama for a caffeine stop at Comoba, where everything from the small-batch coffee to artisanal matcha comes in local, handmade ceramic cups. Stop into jeweler Tania Gil’s workshop. Nearly plucked from the sea, sterling silver creations by Gil were made from molds using ocean-sourced urchins, starfish, and shells that allow for the most intricate details to be replicated. Entry is granted solely via a secret door knock at Foxtrot, an art nouveau watering hole that vaunts a clipboard’s worth of drinks like its namesake, a vodka-forward cocktail made with crème de banana and passion fruit juice. 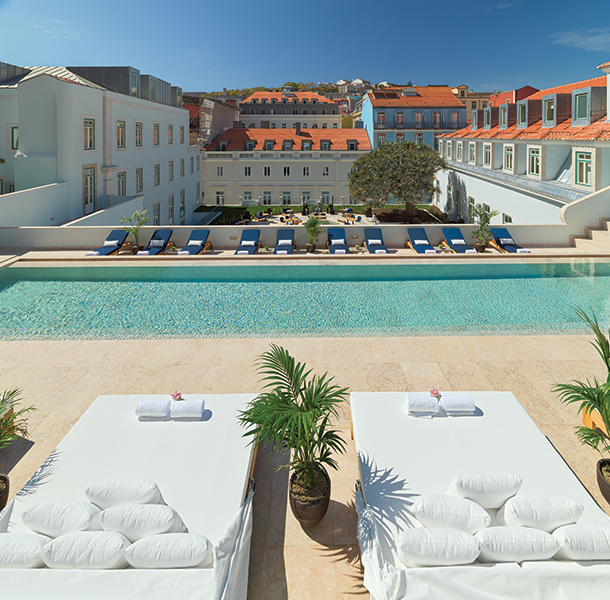 Courtesy The One Palacio/Roger Mendez; Vasili/Agefotostock.
Pool view at The One Palácio da Anunciada. 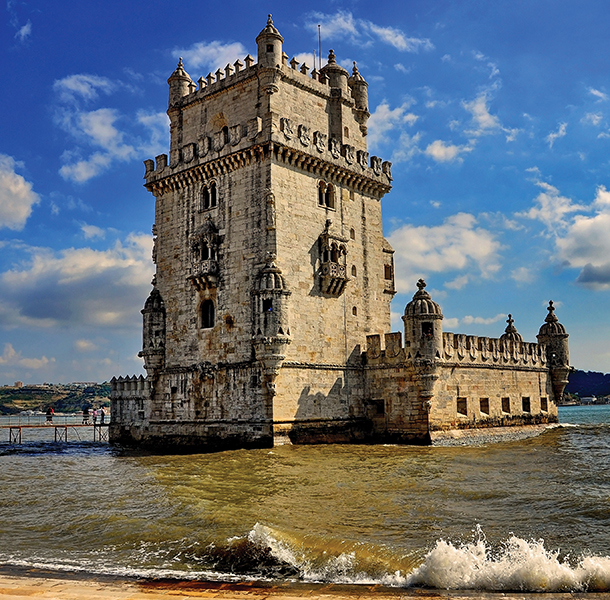 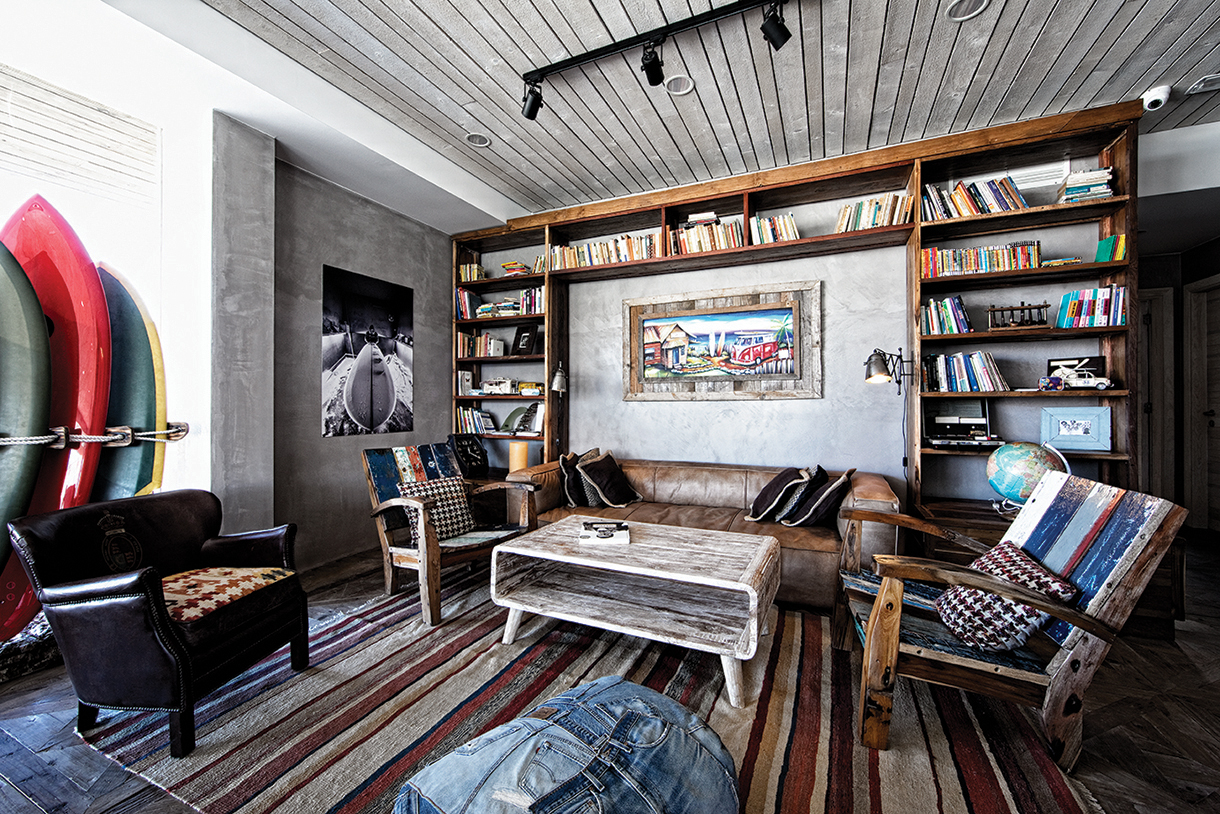 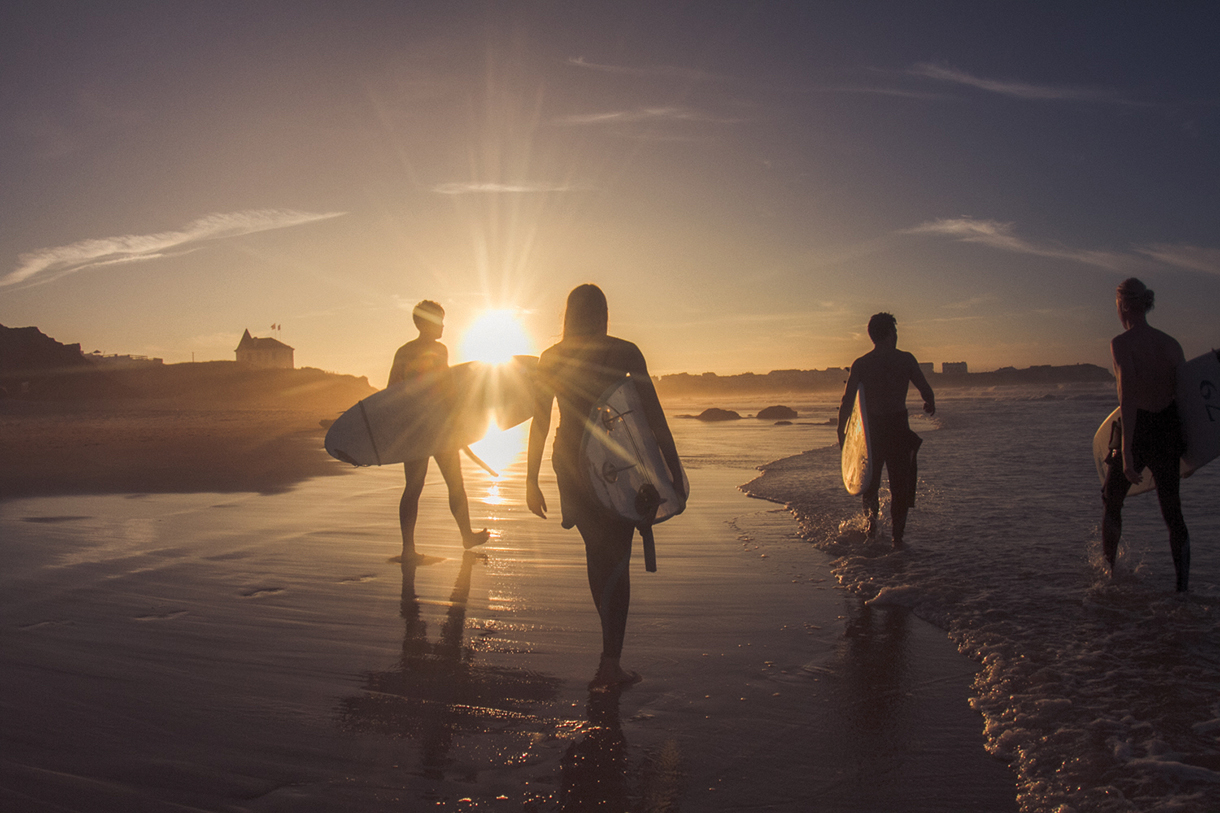 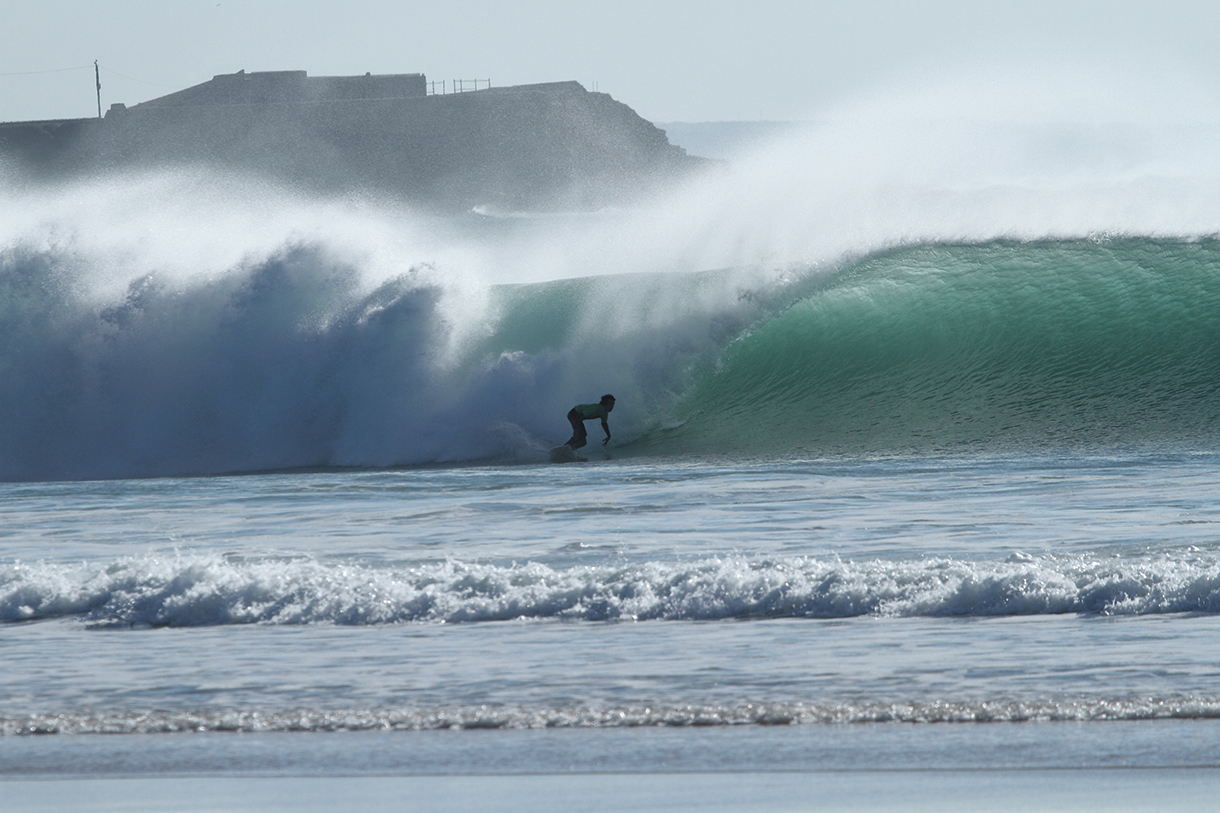