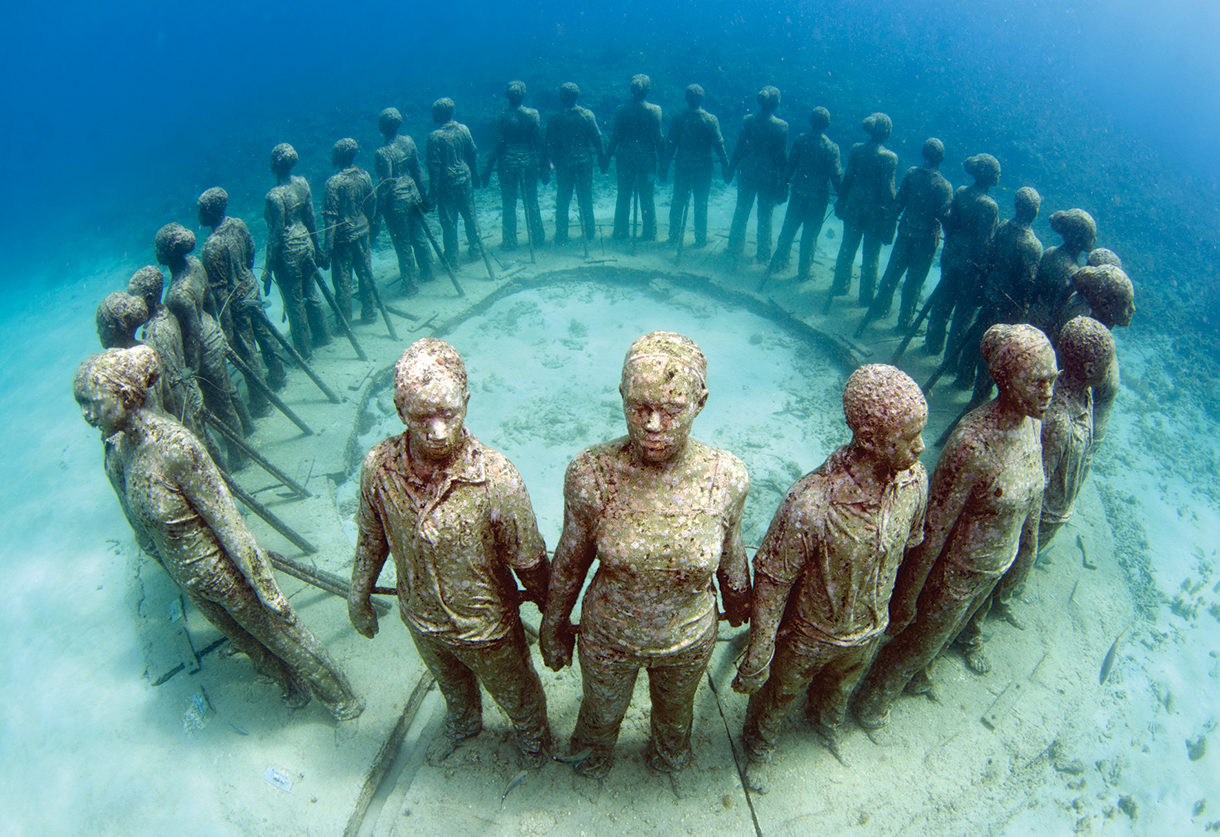 Not only did Maria and Irma cause significant damage in Puerto Rico, the BVI, St. Martin, and surrounding islands, the 2017 hurricane season disrupted generations-long travel patterns as sunseekers sought alternatives to their favorite beach destinations. Five places left unscathed—Grenada, Canouan, Ambergris Cay, St. Kitts, and Nevis—have seen a real surge after the storm and are quickly becoming the haute spots of the moment. 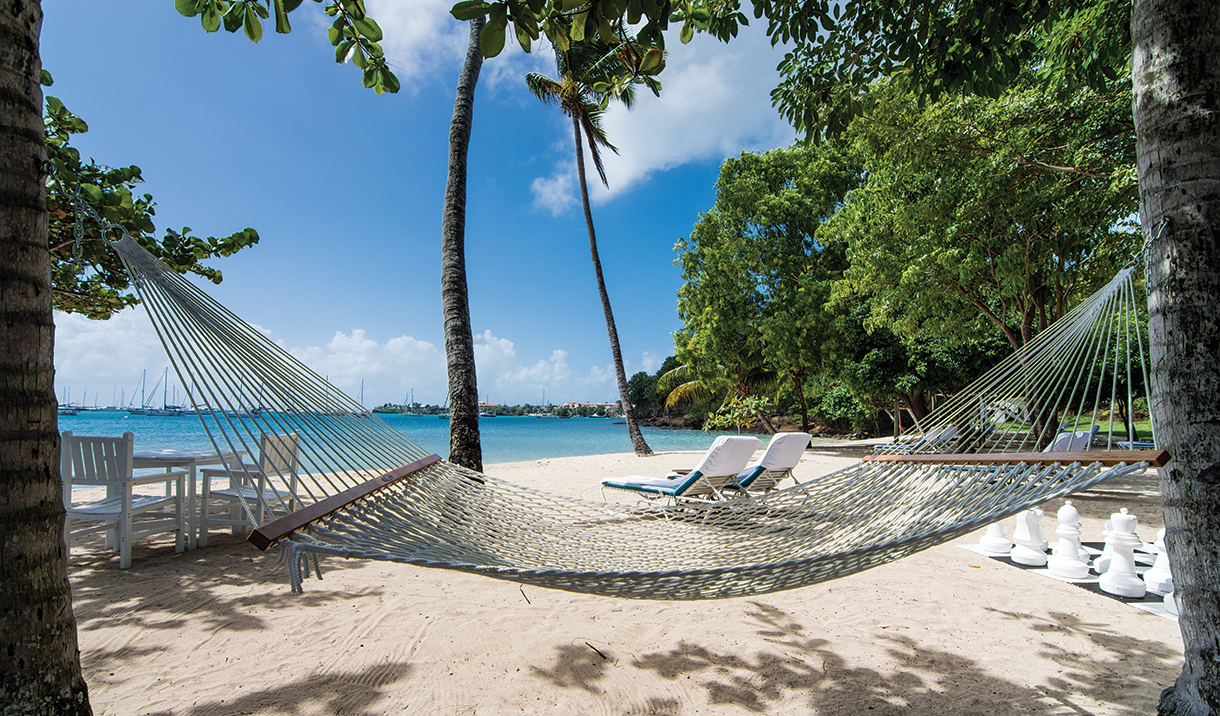 Courtesy Solamente/Alex Guzman.
The requisite hammock at Calabash on the island’s southern coast

Grenada West Indies
Lush, hilly terrain full of blooming bougainvillea, rainforests, and waterfalls color this volcanic island, fringed by more than 40 beaches and water as clear as glass. In the late 17th century, the French took control, followed by the British in 1783. Nicknamed the Spice Island for its robust production of nutmeg and mace, Grenada became an independent nation in 1974 with an official language of English, though locals often converse in Creole.

MAIN STAYS
Opened in December, the sleek, modern Silversands (silversandsgrenada.com) graces the 2-mile-long Grand Anse Beach—a stunning stretch of powdery sand. Egyptian tech billionaire Naguib Sawiris first came to Grenada in 2012 to visit a friend with a vacation home there and says that the island’s beauty and the warmth of its people lingered with him long after he left. “Grenada had it all: gorgeous beaches, mountains, fantastic food, and welcoming locals,” he says. “The only thing missing was a top-caliber hotel.” So Sawiris built one with 43 generously sized rooms and 9 multi-bedroom villas in a chic, white aesthetic. With an emphasis on large outdoor spaces, the property’s centerpiece is a 330-foot-long infinity pool overlooking the Caribbean Sea. The spa is a retreat in itself with a hammam, ice cave, and poolside cabanas. Book beachside yoga classes or choose from a long menu of treatments, such as a body scrub made of local coconuts or an energy-balancing massage with essential oils. The laid-back Grenadian Grill serves local dishes like pan-seared lionfish and the fine-dining Asiatique focuses on refined yet fiery Asian-influenced cuisine. From $800, including airport transfers and daily breakfast; silversandsgrenada.com.

While not as luxurious and far older (it first opened in the 1960s), Relais & Châteaux’s Calabash, on the island’s southern coast, has 30 rooms decorated in clean, white tones. Its beach club (completely renovated last year) is the see-and-be-seen spot for a lunch of casual fare like tacos, pastas, and salads. From $525; calabashhotel.com.

Also on the southern coast, the eight-bedroom Mediterranean-style Solamente Villa was designed by the renowned Mexican architect Manuel Mestre on 100 feet of private beach. The house comes with a 100-foot-long infinity pool; a Technogym-outfitted workout space with two Peloton bikes; a spa; a tennis court; and extensive outdoor spaces, including two large palapas and a private dock with a motorboat. Among the 15-person staff are three chefs, a trainer, five housekeepers, a security guard, and drivers for two SUVs. From $25,000/night, all-inclusive; solamentevilla.com.

The 80-acre Calivigny Island is a 10-minute boat ride from the mainland. This secluded hideaway can accommodate up to 40 people among its 3 cottages, 2 villas, 100,000-square-foot 10-bedroom French Colonial–inspired manse, and contemporary 9-bedroom beachfront spread. Amenities are endless with three beaches, two pools (including one with a swim-up bar), a nautical-themed tree house, tennis and volleyball courts, and access to a catamaran, two Jet Skis, four kayaks, and four paddleboards. The owners bought the undeveloped island in 2000 and built the estate from scratch. They’ve rented it out to their friends, and friends of friends, for years and will open it up to most anyone willing to pay their asking price. $132,000/night, all-inclusive with a staff of more than 65. calivigny-island.com. 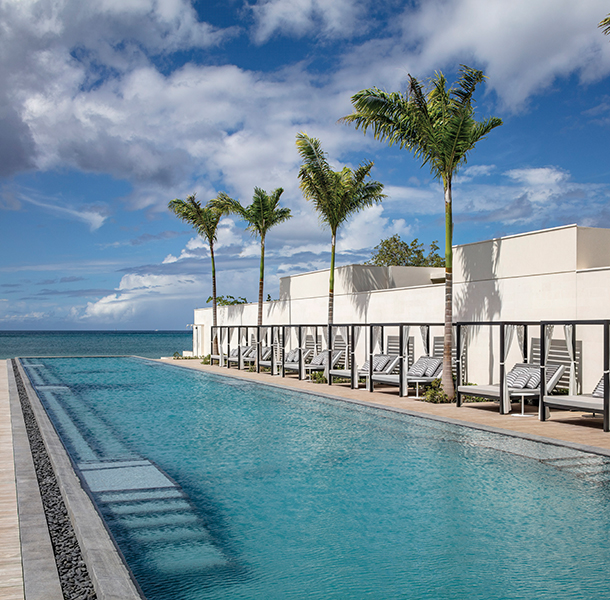 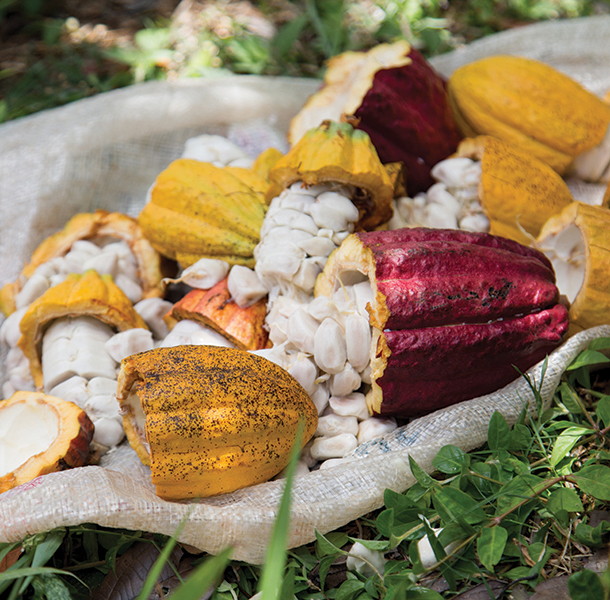 It’s easy to pass a week here without getting bored, even for restless travelers who like packed days. Grenada is a diver’s paradise, for one, with more than 50 dive sites, such as Fisherman’s Wharf on the island’s southern coast, where the parade of marine life in and around the reef includes large moray eels, nurse sharks, sea turtles, and schools of colorful fish. Visit some of the 15 waterfalls, like the three-level Concord Falls, for a swim or a scenic stroll. Hikes range from an hour-long trek up the more than 2,300-foot-tall Mount Qua Qua to view some of the island’s best panoramas, to a strenuous three-hour adventure at the remote Tufton Hall Waterfall (find swimming holes and warm sulfur springs along the way). Sweet Grenada Tours (sweetgrenadatours.com) offers privately guided hikes.

In the island’s capital and biggest town Saint George’s, look for colonial homes and other historic buildings on the harbor. Tour the Grenada National Museum, housed in a former prison and full of artifacts dating back to the time when Arawaks lived there.

Grenada’s volcanic ash nourishes its fertile soil and a bounty of mixed lettuces, zucchini, herbs, peppers, and heirloom tomatoes whose taste rival those found in Italy and France. Silversands arranges tours of the farms that supply its produce. T’s Eco Garden is one. Owner and farmer Theresa Marryshow and her fellow female farmers cook dishes like their famous split pea and kale soup for guests, who have included Prince Charles and Camilla Parker Bowles. Savor the Spice (grenadaculinarytour.com), meanwhile, offers four different food excursions that show off the destination’s multicultural cuisine. One option is a street food tour in Saint George’s and another is a cooking class in a private home or local restaurant. The island also grows cocoa trees and has a thriving bean-to-bark chocolate industry. Travelers can learn more about the process and taste different percentages of dark chocolate by checking out the several cocoa farms, such as the more than 300-year-old Belmont Estate (belmontestate.net), a working plantation with a dairy that turns out the creamiest goat cheese.

Of course, Grenada’s biggest allure is the beaches. Grand Anse Beach, lined with lively restaurants and bars, including the one at Silversands, is the buzziest of them all while Menere Point and Pink Gin are ideal for a quieter scene. In what is a refreshing change from the usual story of vacation beach locales, they’re mostly free of vendors who aggressively hawk unappealing souvenirs. A true escape indeed and a largely unknown one at that—for now, at least. 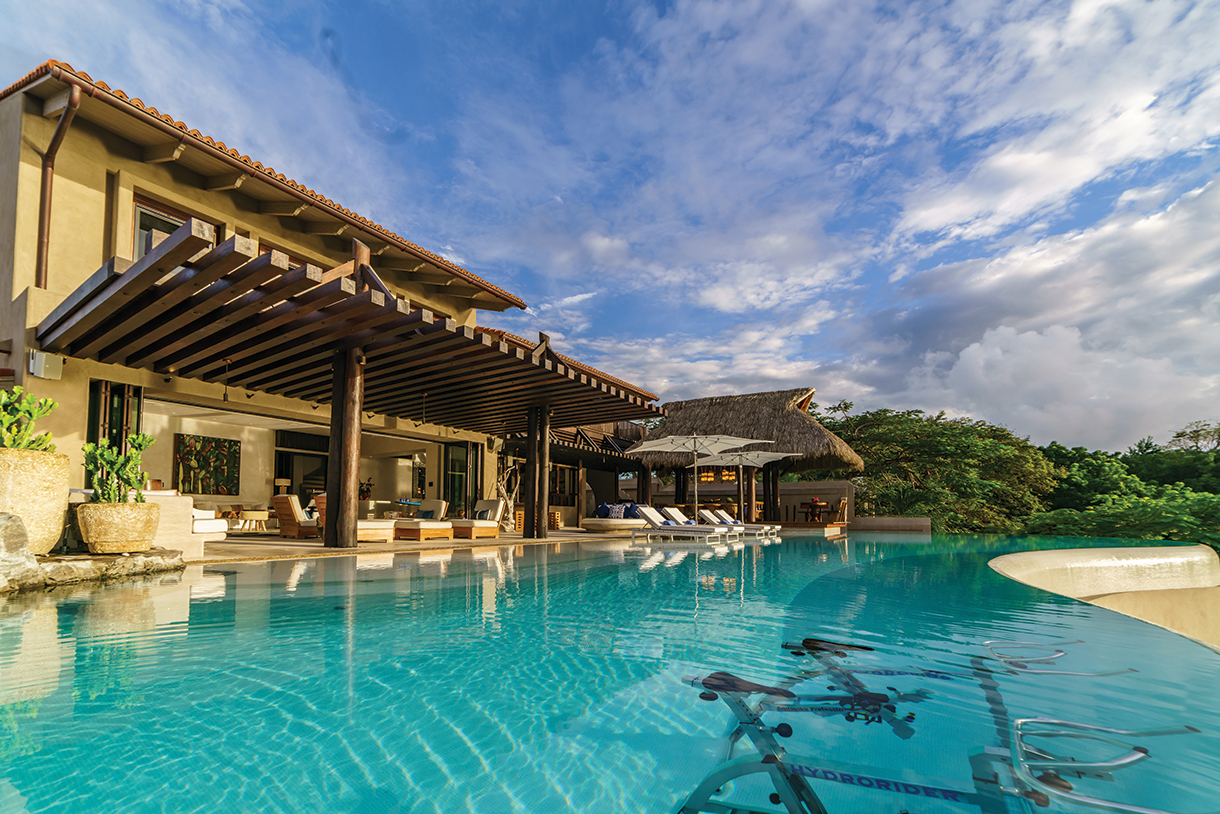 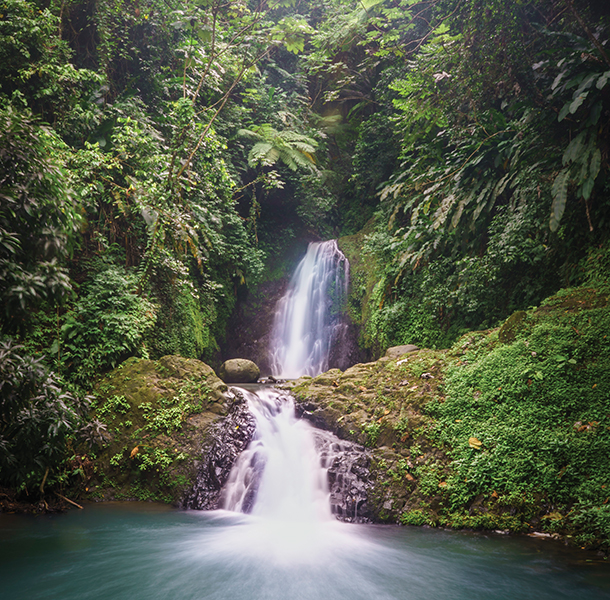 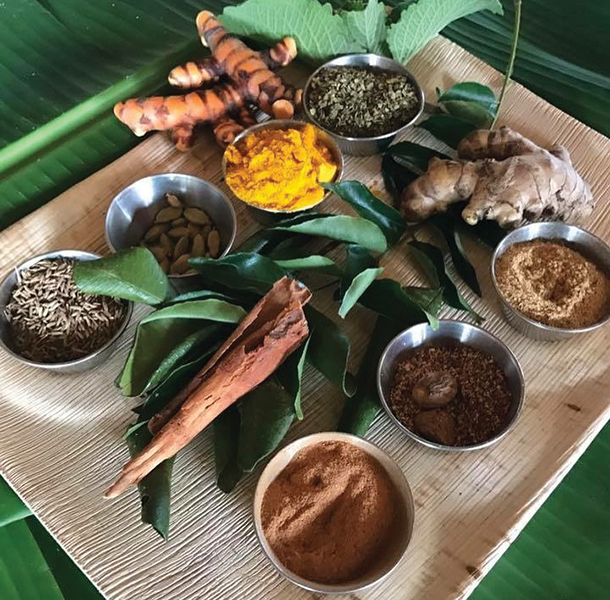 Courtesy Savor the Spice.
A selection of island spices